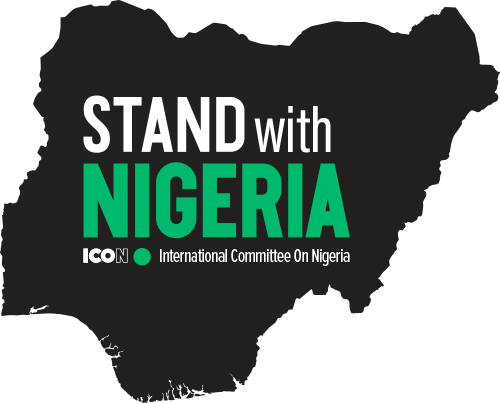 “Pity me and get me out of this serious situation”, Leah Sharibu.

Leah Sharibu remains in captivity. Since February 19th, when she was abducted by Boko Haram – specifically ISIS West Africa – until today she remains a heartache for Leah’s parents and a problem for President Buhari.

People question what Buhari is doing to release Leah Sharibu. Buhari was able to secure the release of the 109 Dapchi kidnapped victims, except Leah Sharibu. Why is he unable to release her?

Is Buhari not putting his full effort to seeing her release? Is he not able to negotiate with the terrorists? So, what do we know?

August 27th a short audio recording surfaced with Leah pleading, “I am calling on the government and people of goodwill to intervene to get me out of my current situation,” she said. “I am begging you to treat me with compassion. I am calling on the government, particularly the president, to pity me and get me out of this serious situation. Thank you.”

There are others who are in captivity with Leah, but are being killed by Boko Haram. Two aid workers were executed when the Federal Government did not meet the terrorists’ demands. Saifura Khosa and Hauwa Leman were kidnapped in March but were executed on September 18th and October 15th, respectively – they were working with the International Committee of the Red Cross (ICRC).

Shamefully, it took Buhari eight months to finally speak to Leah’s parents and that was by a phone call on October 2nd. Buhari claimed that he will do all he can to secure her release and that no effort would be spared to ensure her rescue.

Then, on October 12th President Buhari seemed to be going into action when he sent a high-profile delegation to see Rebecca Sharibu in Dapchi. The activity in this area of Yobe State saw hundreds of armed troops (i.e. army, civil defense, mobile police, etc.), armed vehicles and helicopters which conveyed two security commanders and three ministers including the Minister of Information, Alhaji Lai Mohammed.

While there remains hope, the fact is she remains in captivity of Boko Haram – specifically ISIS West Africa. Leah’s parents (and her brother, Donald) continue to seek for her immediate release and for President Buhari and the Nigerian government to free her from Boko Haram.

Donald Trump reminded the world when he met with Nigeria’s President Buhari on April 30th in the Oval Office, that there is still one girl remaining in captivity. Many in Nigeria and in the international community want to know where she is and what is being done to release her. 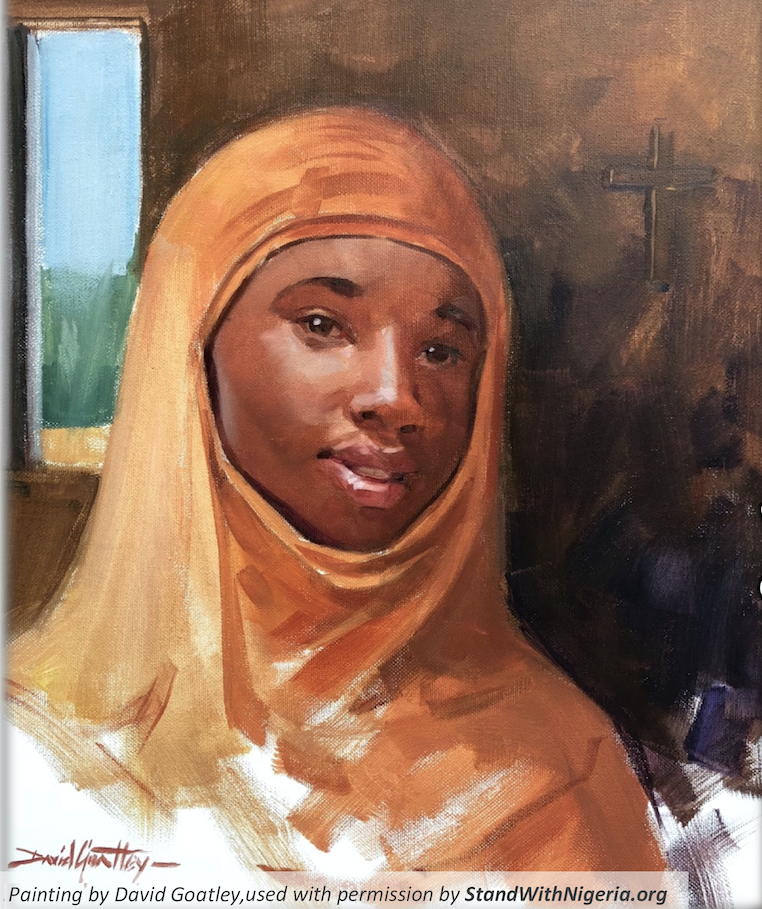 Stand With Nigeria is presented by ICON, a multi-stakeholder NGO working to secure a future for all Nigerians.
About ICON

Any cookies that may not be particularly necessary for the website to function and is used specifically to collect user personal data via analytics, ads, other embedded contents are termed as non-necessary cookies. It is mandatory to procure user consent prior to running these cookies on your website.